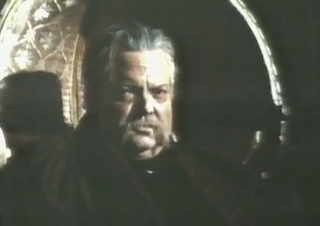 Haunting character drama, written, directed by and starring Orson Welles as Mr. Clay, an eccentric, wealthy old American living in Macao who elaborately re-creates an old sailor's legend using people he has picked out to play the parts in this little story. Made in 1968 for French television, Welles achieves some remarkable effects even on the obviously tight budget. It's very much a film about its own plot, with Welles, ever the master storyteller, as a kind of puppet master controlling the destinies of his characters. Featuring Jeanne Moreau, Roger Coggio, and Norman Eshley; Welles' script, co-written with Louise de Vilmorin, was based on a novel by Karen Blixen.