Film Prints with Stories to Tell 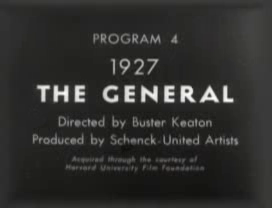 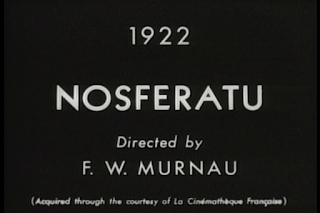 Something I often find interesting in the older, pre-restoration versions of silent films that long circulated on 16mm are the listings of the archival sources through which the prints were acquired, or the program notes and the original year of release added on to the beginning of the film when they were shown as part of a larger program or series. I've seen a number of these older editions used as sources for public domain videotapes and DVD releases over the years, which I like to think of as carrying on the life of these prints...almost as if they have their own stories to tell.
Posted by Matt Barry at 3:11 PM