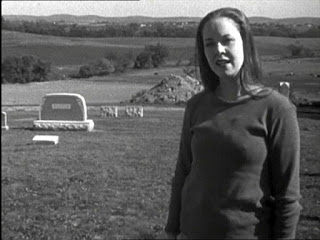 In retrospect, I've wondered if it was the success of BLAIR WITCH PROJECT that really kicked off the period of excitement for low-budget DIY filmmaking in the early 2000s? Certainly the early success stories of Robert Rodriguez and Kevin Smith paved the way for this kind of thing, but even in the '90s, there was still considerable cost involved if shooting on 16mm or 35mm. That BLAIR WITCH (shot on 16mm and Hi8 video) coincided with the availability of consumer-level digital tools made filmmaking seem open to anyone with a good idea, and the possibilities endless.

I wonder if there is a film since then that has had the same kind of impact on aspiring filmmakers?